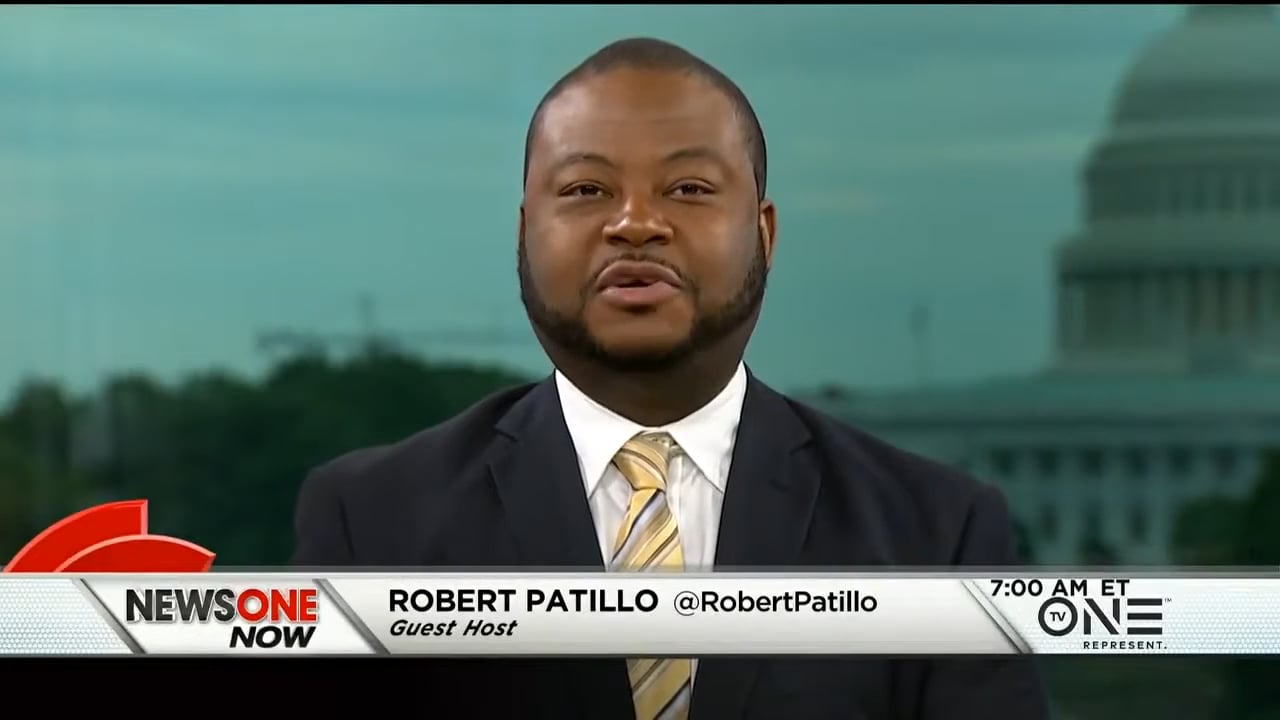 Get to know me!

Robert Patillo is a leader of our times, reverent to his history while still being the Intellectual Militant that this generation demands

Attorney Robert Hillard Patillo II is the Executive Director of the Rainbow PUSH Coalition's Peachtree Street Project headquartered in Atlanta Georgia.  Attorney Patillo has worked with and advised Rev. Jesse L. Jackson for over 20 years and is a highly sought after speaker and organizer in the fields of Civil and Human Rights.  Attorney Patillo has worked as a political organizer and Political Strategist for over 25 years as well as practicing Civil Rights Law for over a decade in his law practice at The Patillo Law Group, LLC.  Patillo is also a national voice in media hosting his weekly radio show "People, Passion, Politics" on News and Talk 1380am WAOK as well as daily press appearances on Fox News, CNN, OANN, Newsmax, Real America's Voice, Roland Martin Unfiltered, Russia Today, PressTV, British Broadcasting Corporation and in print in the New York Times, Politico and Atlanta Journal and Constitutions.  Patillo has been recognized as one of the Top 100 most "Influential" men of African Descent by MIPAD.org and serves on the Board of Directors for the National Association of Criminal Defense Attorneys (NACDL).  Attorney Patillo is married and father to a mini-boxer puppy named Irie (@IrieTheMiniBoxer on instagram).